The High Skate - Regular series was created in 1963. They stand 6 1/2" +/- 1/4" tall and have a 2 1/2-inch square base. They have no name on their base but there is a decal on their chest. They have some amusing attributes such as "raised" painted eyebrows and large ears. The skates have blades that are much higher than the 1962 Regular Size Dolls. This series has "Japan" stamped on the bottom of the base. The Chicago Blackhawks doll has a light blue base, which is different than the 1962 Regular Size dolls. The High Skate dolls used a unique spring that had 4 large coils (at the head) with a 1" long stem that attaches to the neck post with 2 small coils. Most of the boxes were tan in color and had markings on the end of the box but I was told (by Lou Criscione) that some high skate doll had boxes with color stickers like the Tex Coulter Enterprises distributed Intermediate series dolls. As of 12/24/2017, I can show that TEX COULTER was a distributor for these dolls. (See pictures below). A box for the High Skate series dolls could add $5.00 - $15.00 to dolls value. They were fairly plain and had limited markings. (See picture below)

This series of dolls was said to be sold and distributed only in Canada. Mascot Sales was the distributor of the dolls. The High skate dolls were also advertised in Toronto Maple Leaf's game programs and Hockey Pictorial Magazines. They sold for $1.25. See a November 13,1963 Toronto Maple Leafs SOUVENIRS advertisement below. (Sorry about the clarity) Also, at some time, a 3 1/2" x 6 1/4" cardboard advertisement was also inserted in Toronto programs. They were advertised in a 1964 Simpson- Sears book - Xmas catalog for $0.98 (see picture at end of this page)

There were 6 teams included in this mold design: 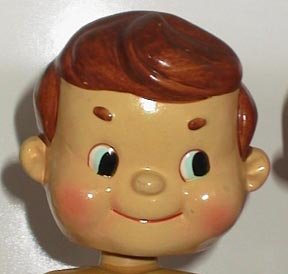 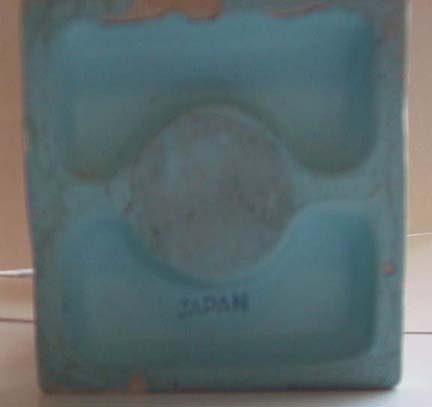 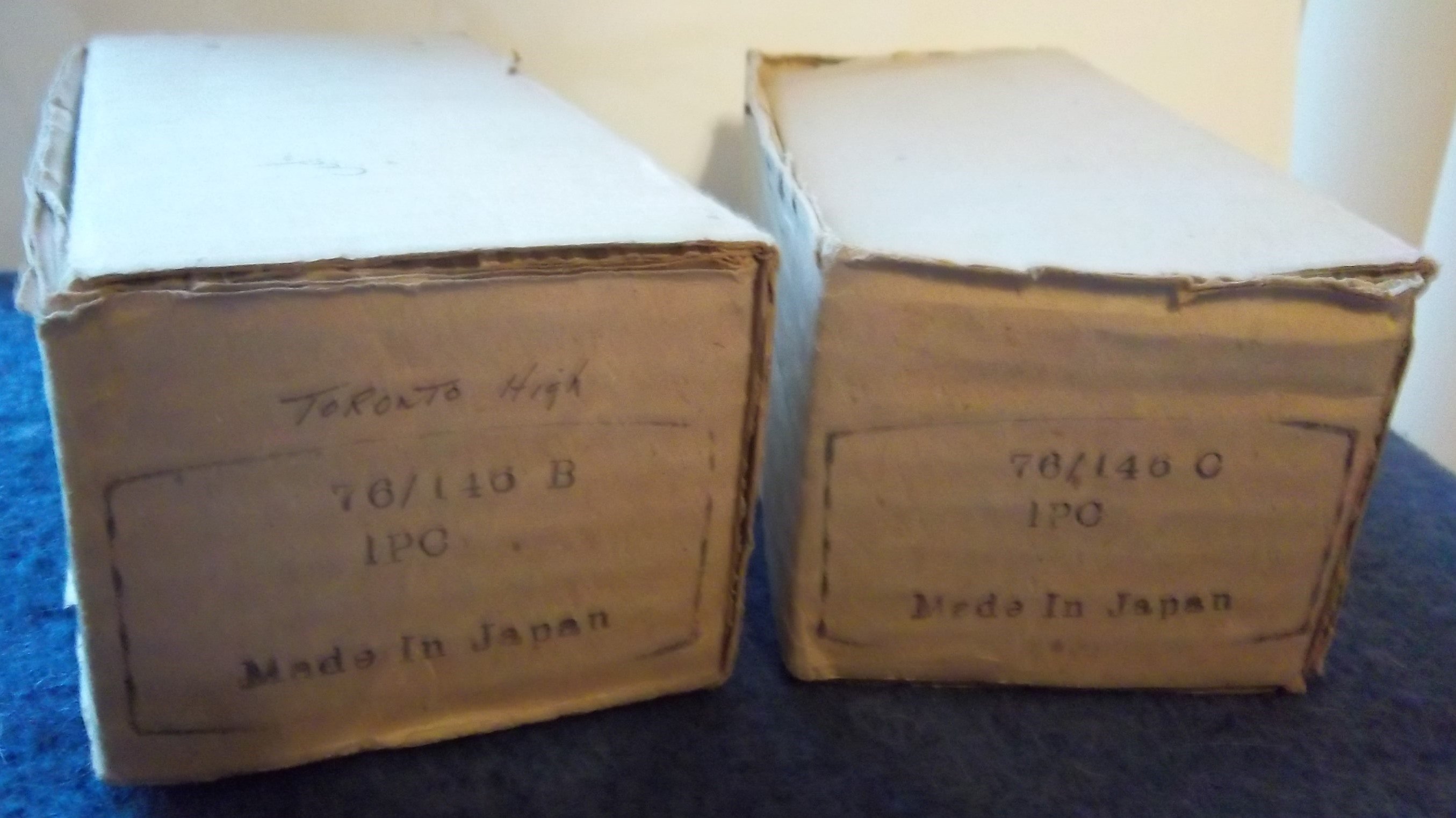 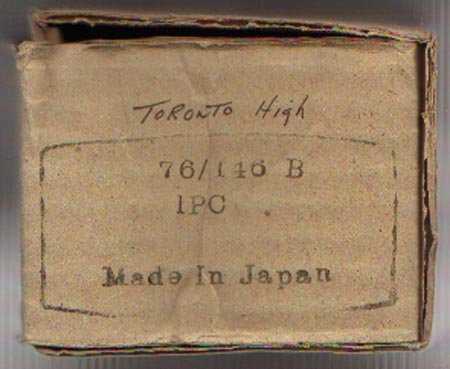 Typical high skate box. I believe the "B" designates BOSTON even although someone wrote "Toronto high" on the side. I recently found another high skate box and it had a "C" on it which has to be for Chicago. 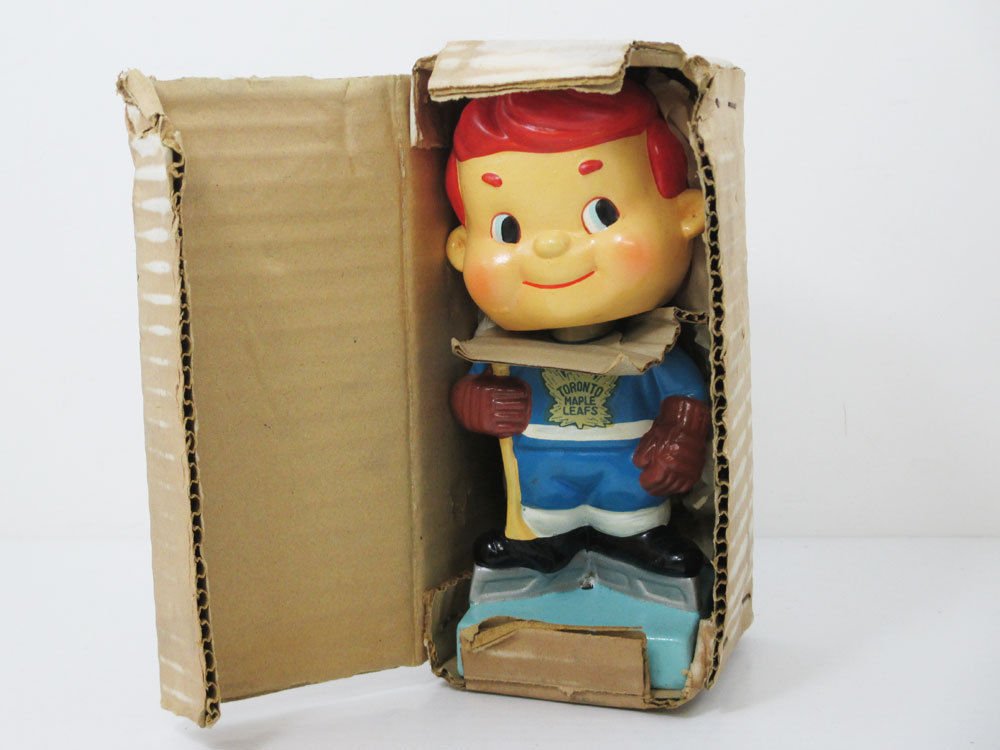 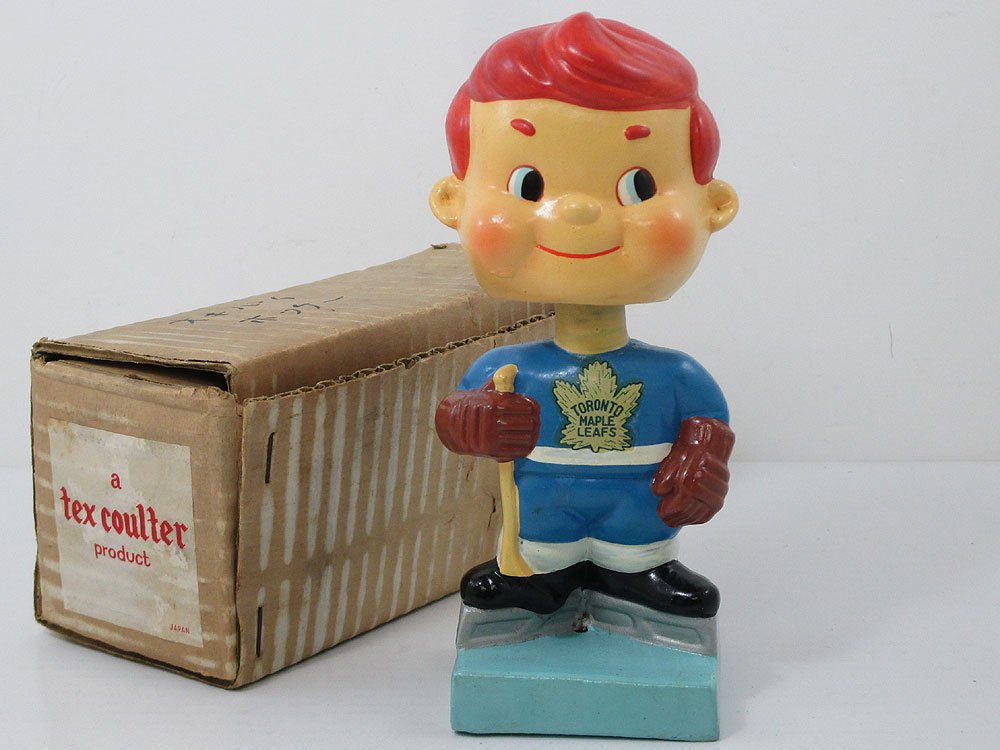 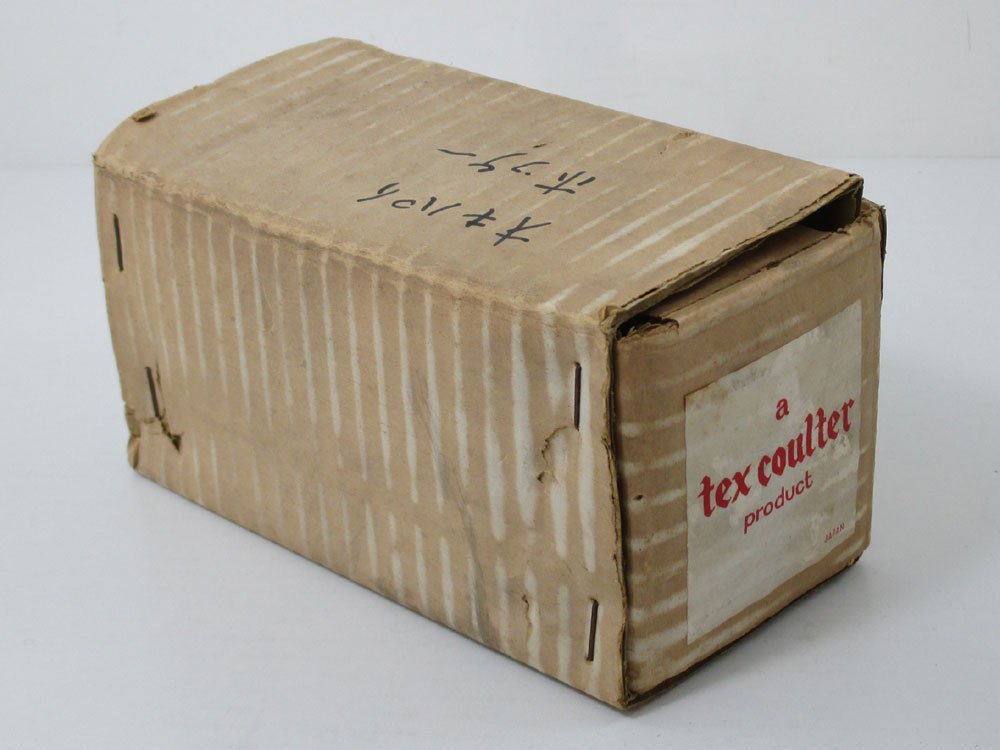 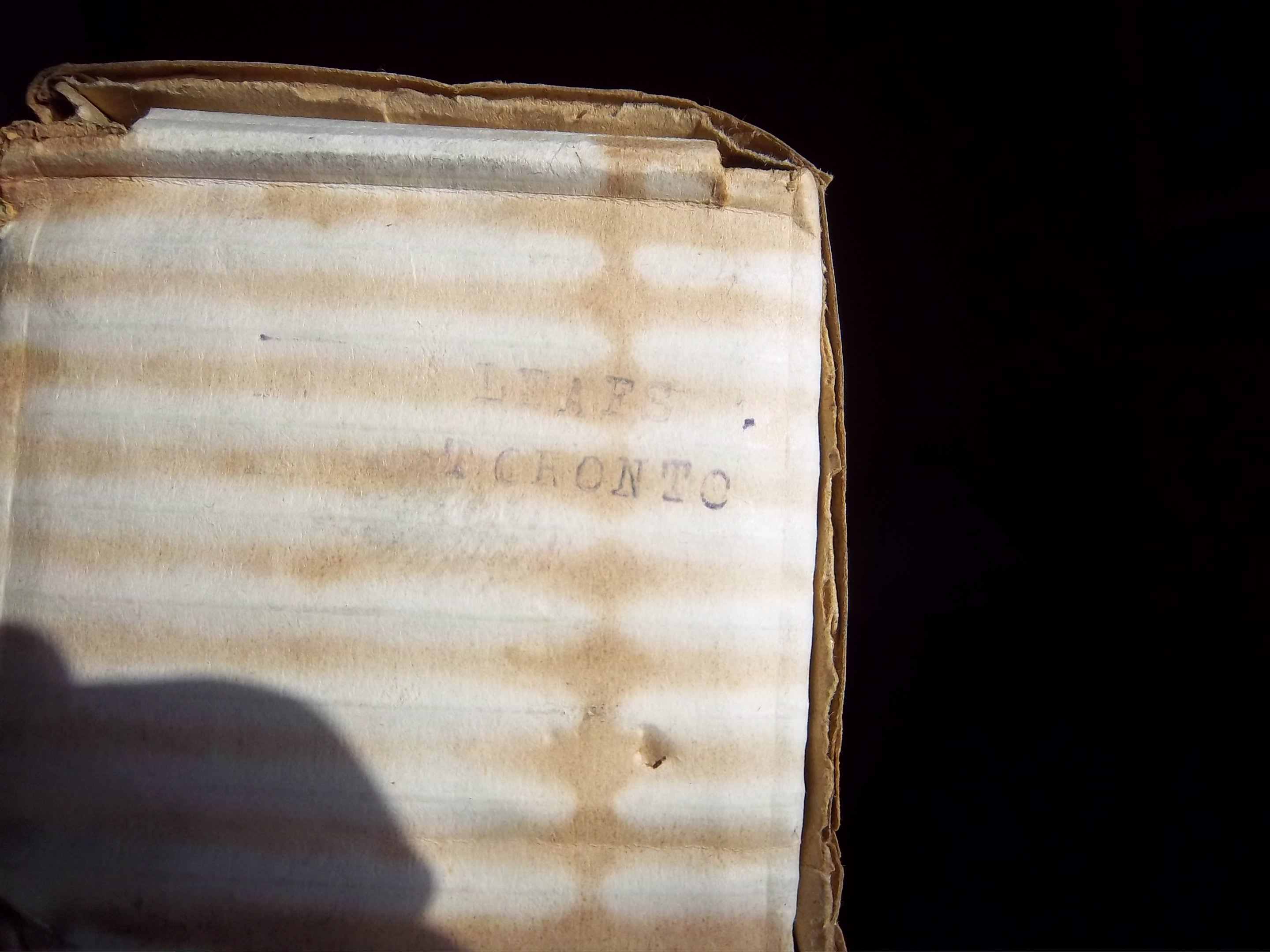 NEW FIND (December 24, 2017) A high skate box with the TEX COULTER logo on the side! I do not know if there were any other markings or stickers on the box like the examples shown above 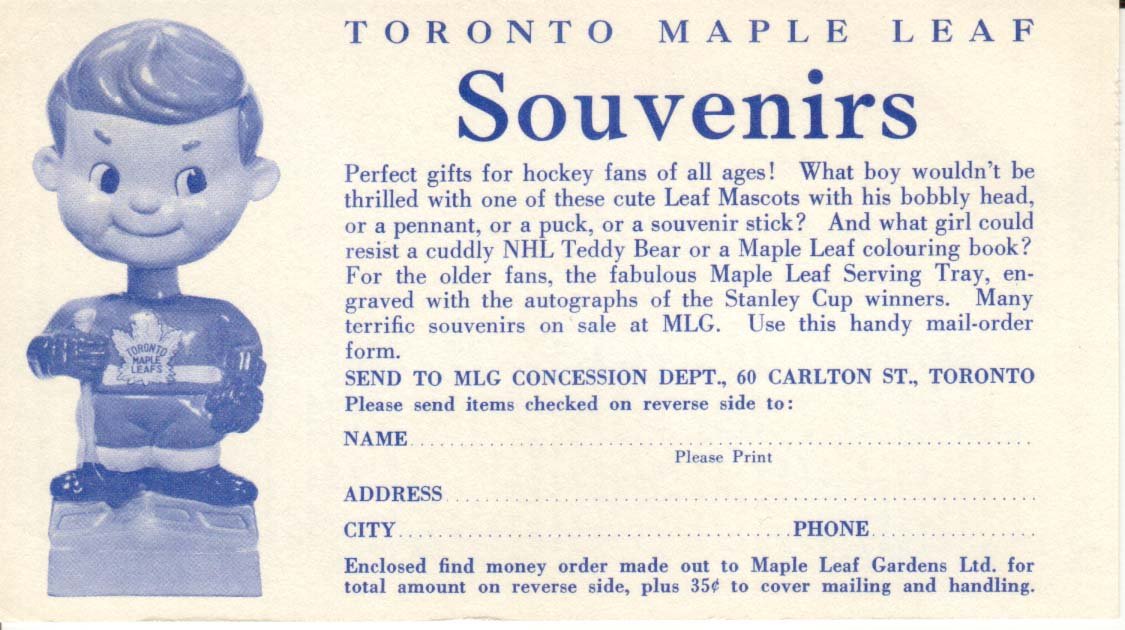 I was told that this 3 1/2" x  6 1/4" advertisement card was found in a Toronto Maple Leafs program. There are no noticeable perforation tabs or detachment points on card, so I am assuming it was loose in the program. I wonder if it may have been a card that was available or handed out at the concession stands or souvenir areas at Maple leaf Gardens? Anyone out there attend Toronto Leaf games in the mid 60's that might remember? Let me know - THANKS! 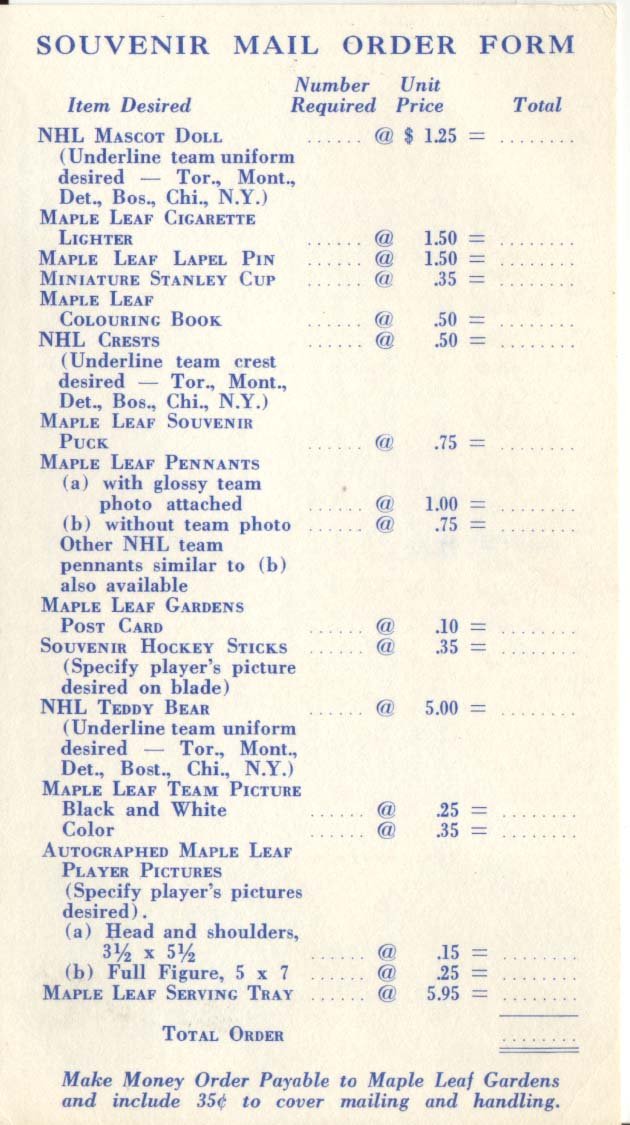 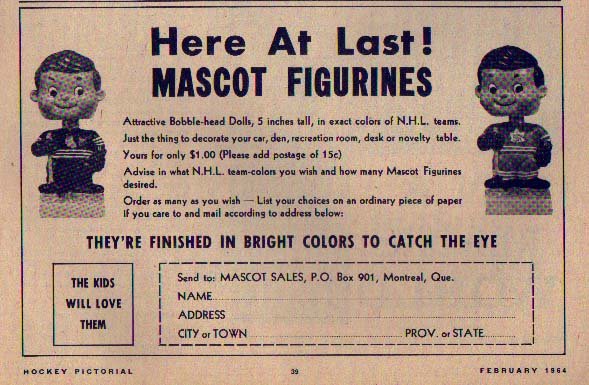 This advertisement was in a February 1964 & a April 1965 "Hockey Pictorial Magazine". (Notice the CHICAGO Blackhawks doll on the left and the TORONTO Maple Leafs doll on the right) 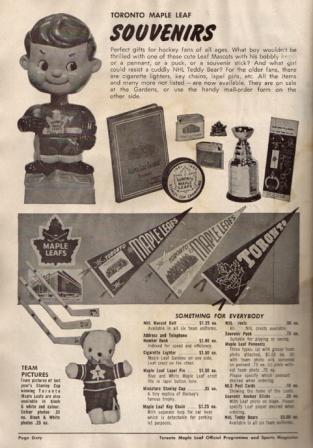 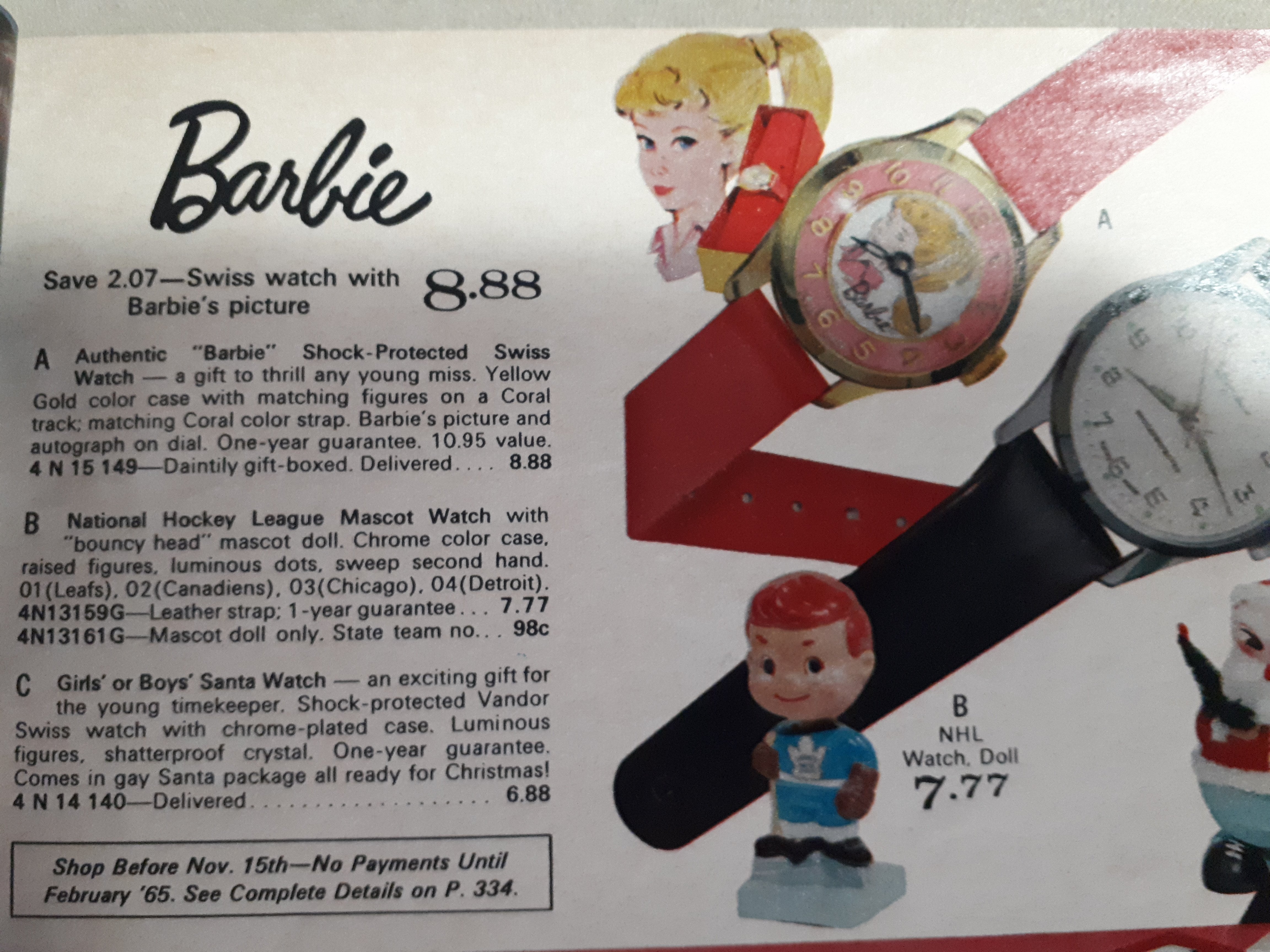